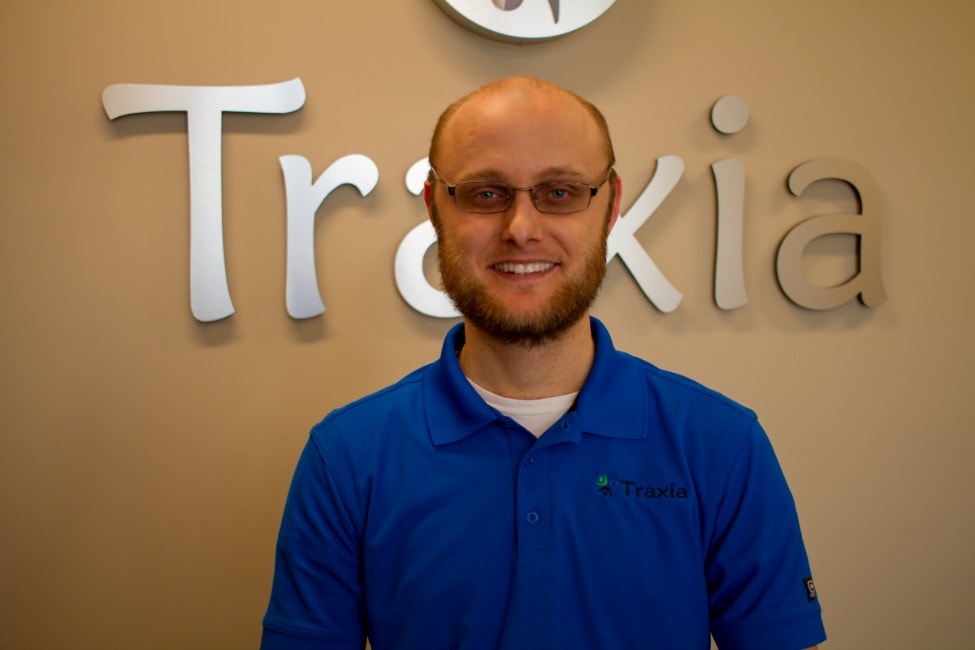 Is it just me or does Andrew look exactly the same only his hair slipped from his head to his chin? Andrew Todd hails from Arkansas and he’s proud of it. “They grow more rice than anywhere else in the world,” he proudly proclaimed. Andrew was graduated with a Bachelors in Mathematics. I mean, seriously, who studies Mathematics? Andrew did. He decided, “if I could do Math, I could do anything. Everything else is just words.” He went on to get his Masters in Computer Engineering. In fact, computers are his hobby. Surprised? Andrew says his grandfather is his greatest influence. (Don’t tell his wife and daughter that.) His grandfather’s advice was “to be calm and let the solution come to you.” He’s definitely taken that advice, except when it comes to throwing Nerf gun darts at the other Developers in the office. He’s ruthless. 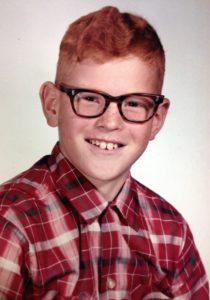 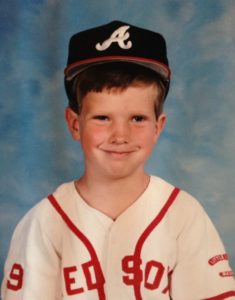 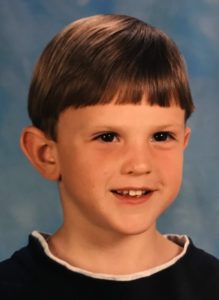 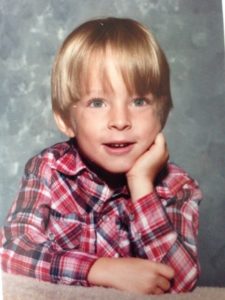 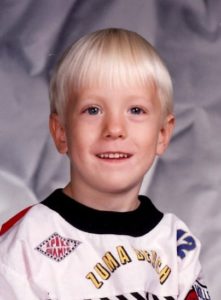 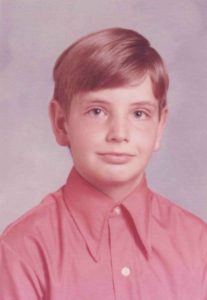 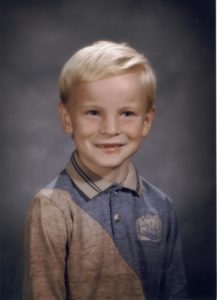 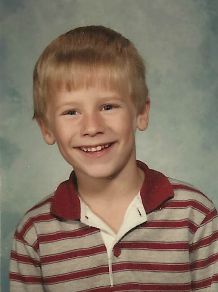 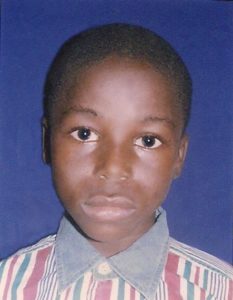 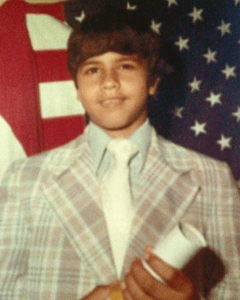 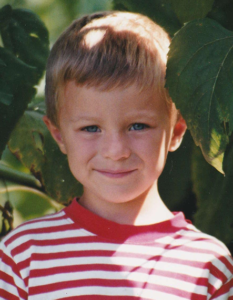 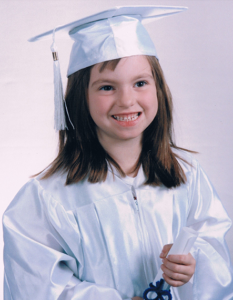 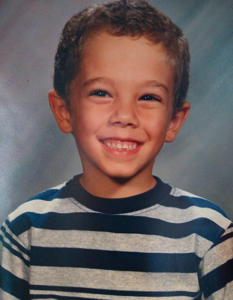 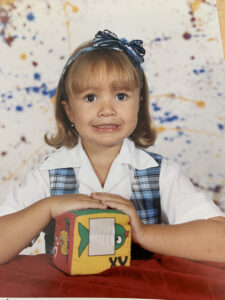 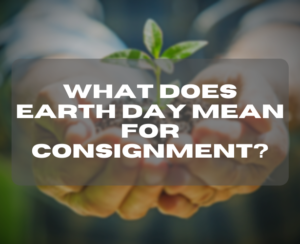 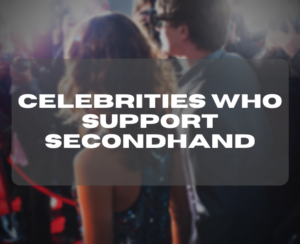 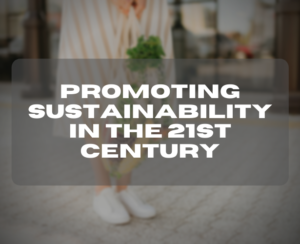