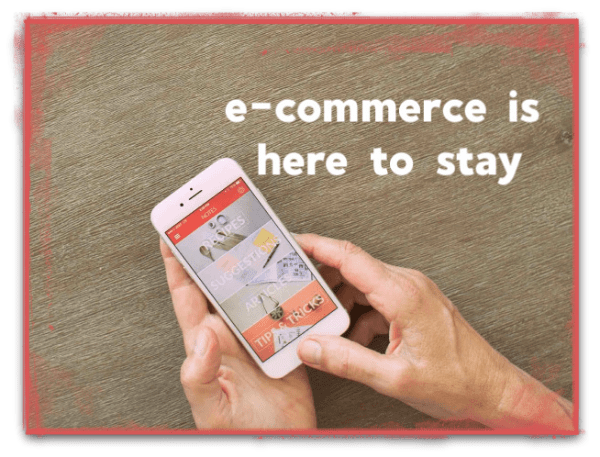 How important is it to build a Shopify consignment store?

According to the worldometer, the world’s current population is over 7.7 billion. What does that have to do with Shopify? Out of almost 8 billion people, it’s estimated 2.05 billion will make a purchase online in 2020. That’s nearly 25% of the world’s population! In other words, people want e-commerce. So, now’s the time to build your Shopify consignment store.

The growth of e-commerce and Shopify

Not surprisingly, the first e-commerce site in the US was Amazon. Beginning as a book seller in 1994, Amazon now offers thousands of products. It is the world’s #1 online retailer. China is the fastest growing for e-commerce sales nationally. In the US alone, online sales could reach almost $566 billion by 2023. Shopify’s stats are just as exciting.

Get my Free Trial of SimpleConsign

The initial setup for a Shopify site is fairly easy. In fact, they offer a 14-day Free Trial. In addition, Shopify offers a variety of how-to tips and suggestions for what to avoid.

Signing up for a Shopify site is only the beginning. Marketing your online store comes next. Shopify offers a wide variety of apps that work to boost your consignment store sales. Everything from Sales Pop Up and Countdown Timers to Customer Support apps are available. Many of them are free, but choose wisely. Don’t overload your site with too many features in the beginning. Whether you own a current Shopify consignment store or planning on opening one, we’re offering a free live webinar.

Join Traxia and Monkeys in Hats for our Shopify Simplified webinar on Monday, February 3rd at 2 pm CST 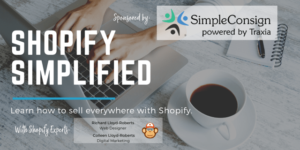 Save your spot today!

I have been a writer for various forms of marketing for awhile now. I've written my share of radio and TV scripts, magazine and newspaper ads as well as direct mail brochures and newsletters. Currently, as the Marketing Director for Traxia, home of SimpleConsign software, I've moved into blog posts, eBooks and website text. It's been an ever changing and ever challenging journey but I've loved it all along the way. 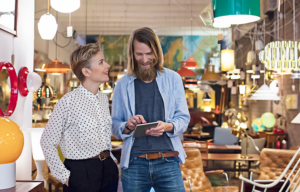 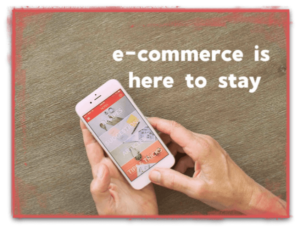 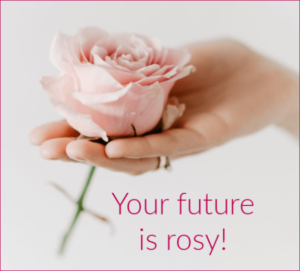 5 trends that suggest the future of consignment looks rosy