The University of Missouri, Traxia and You 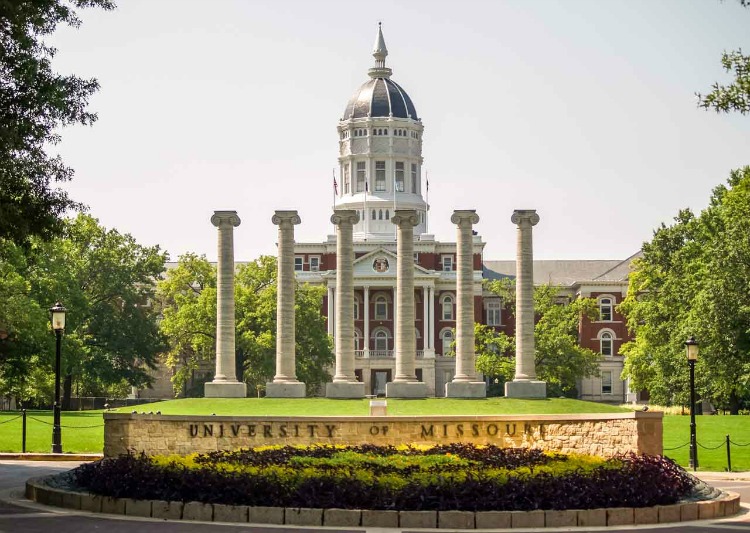 By now, many of you are aware of the upheaval on the University of Missouri campus in Columbia, MO in the fall of 2015. If not, I’ll sum it up by saying current student activities have lead to the resignation of the University President, Chancellor and a Professor. Columbia, MO is home to Traxia and I am a graduate of the much-touted University of Missouri School of Journalism. Needless to say, we were immersed in the ongoing debate. I’ve thought a lot about the struggle unfolding not only here but nationwide and so I’m choosing this week to write a more personal post. What makes Traxia and you similar? What makes us opposite? It’s in the generations.

Over the last couple of years I have studied the generations closely. I’ve spoken about them at national NARTS (National Assoc. of Resale Professionals) conferences and I have written about them for various blogs. I find it fascinating. Whether white, black, yellow or another color, I believe we truly are a product of our generation.

Mine is the Baby Boomer generation (those born between 1946 and 1964) who were the first to know tremendous growth after WWII. From a man walking on the moon to the amazing fight of the Civil Rights Movement, we saw our world change completely in less than 2 decades. My generation became defined by the word “workaholic.”

For Generation X (those born between 1965 and 1980) family dynamics changed like never before. This was the start of a 2-income household and a divorce rate that began to skyrocket. Subsequently, they became known as the “latchkey” generation.

Millennials (those born between 1981 and 1995) have seen amazing technological growth, but they’ve also seen 9/11. For many reasons, the term that defines their generation is “entitled.”

Finally, Generation Z (beginning in 1996) will be the most diverse generation so far. They will have been shaped by ISIS, iPads and icons, but because the world for them is online, they are currently defined as “screenagers.”

So what does this have to do with you? Over the last several years at Traxia, I have met, spoken with or corresponded with hundreds of shop owners and employees.  I am fascinated by the fact

that I cannot (at this point) put a finger on any one defining characteristic of a person who chooses to get into some form of the “secondhand” business. At Traxia, we work with not only consignment but also buy outright, thrift and antique malls. I have spoken with Black women who have PHD’s; White women who lived and worked as stay-at-home moms; Hispanic women who worked in Criminal Justice; men who started out selling everything from groceries to tires and young men and women of all colors and backgrounds who have hopes of building a future.

Over the course of several weeks, I sent out a number of questions to determine the demographics of a typical resale shop owner. I asked everything from gender and age to birth order and marital status. It was extremely interesting. Thanks to all of you who participated.

To see my findings, look at “The ‘Typical’ Resale Shop Owner” 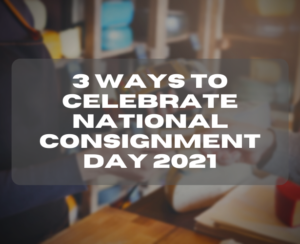 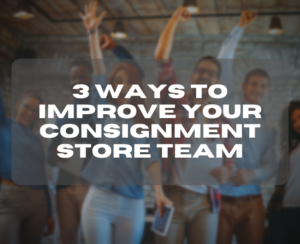 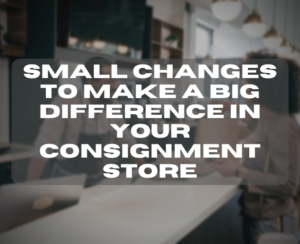